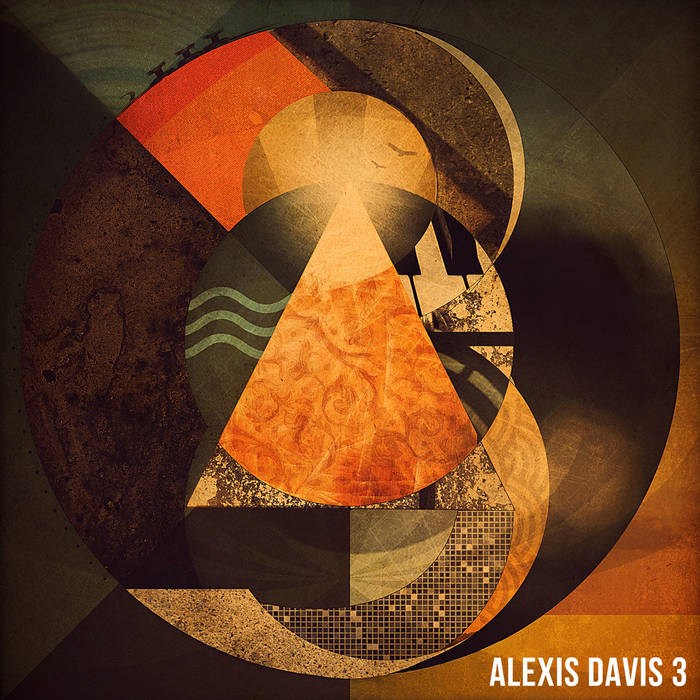 The group Alexis Davis is not all about simple mathematics. It is a collaboration of four fans of one another’s music that decided to come together at a time when coming together is of the essence.

But the group is about more than it’s members. Musically, Alexis Davis is about break beats, scratches, cuts, and samples; and all of these elements are served with a fresh jazz sensibility and an aperitif of what has been labeled “future music.” The end result is a dream-like collection of tracks that manage to project the future of hip-hop music while maintaining its foundational origins.

"This project is fire"
Daz-I-Kue (Bugz In The Attic)


"Holy mother - 3 is ace. The good ol‘ time freshed up and oozing the right spirit and attitude. In fact the whole release is what all the other so called hiphoppers don’t do or don’t try – because they can’t."
Rene Josquin (!K7 Records)