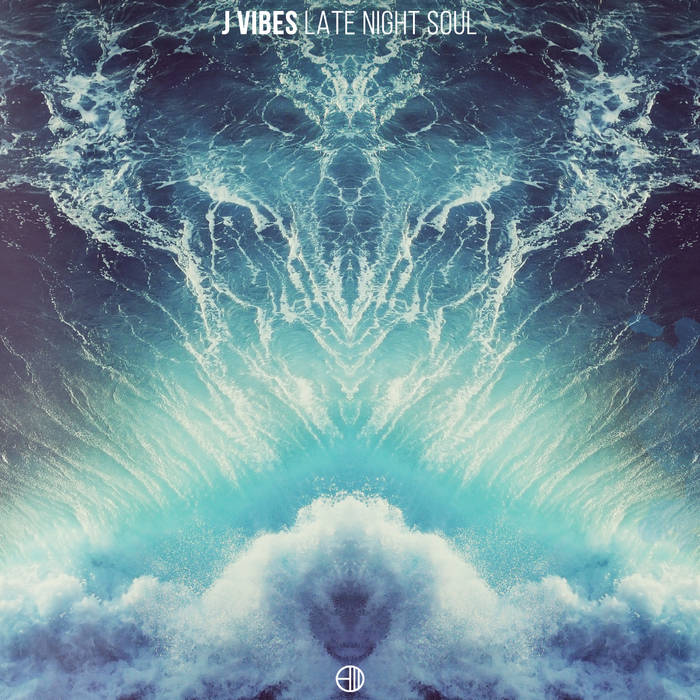 J. Vibes has been slowly building a name for himself on the beats scene over the past few years, with jazz-infused instrumentation and swinging drum work a plenty. His sound is equally informed by Hip Hop stalwarts such as Pete Rock as it is by more contemporary artists such as Moods and Elaquent.

Late Night Soul sees the young Danish producer blend classic Hip Hop production with a forward thinking aesthetic. Soulful sample chops and tight snares are interspersed with layers of synth and reverb covered vocals. Tracks collapse in on themselves and re-emerge with new arrangements and melodies. More than just a ‘beat tape’ for emcees to rap over, this is the soundtrack for your late night excursions.