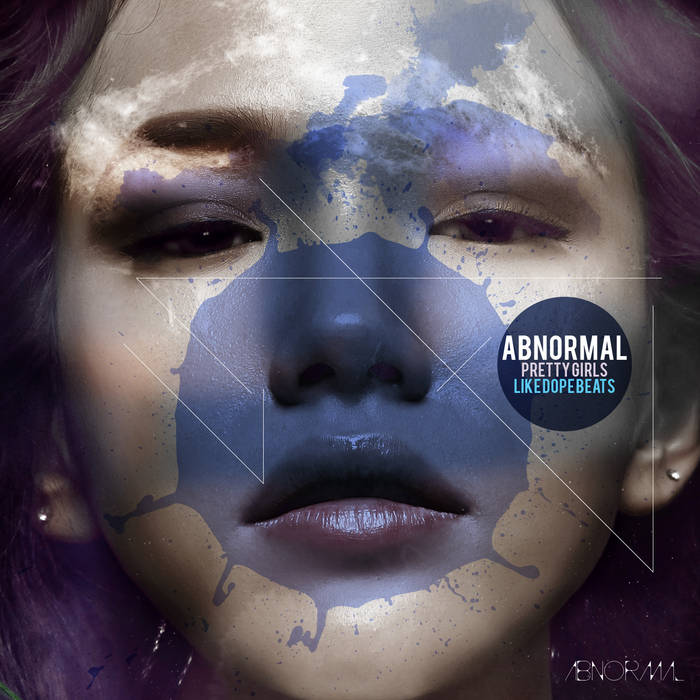 Abnormal is a St Louis based producer who sees no boundaries in his music. Regularly interspersing heavy drum work with deep ambient textures and abstract vocal chops: his work displays shades of downtempo and electronica as much as it does Hip Hop.
With this new release, Abnormal displays all of the signature sonics that keep heads checking for him: with flavoursome chord progressions and those signature vocal samples in abundance. He also enlists some stellar guests in the shape of Ben Jamin, JayLotus & Stainless Steele who each add their own unique flavour to the project. Pretty Girls Like Dope Beats is a statement of intent from a young producer with a great future ahead of him: welcome along for the ride.